In addition to the summer market in the centre of Ruovesi, known as the Witches’ Trial, there are plenty of events in nearby villages: you can take part in races, evening entertainment, ball games, dancing and sales.

At Pourunperä, midsummer is celebrated on the Kaitajärvi farm, while the Paapeli stage in Kekkonen ushers in the dancing season in June.

Ball games are played by the Rantakylä people’s house, and it is also possible to take part in children’s races in July.

Murole hosts a rowing event on the canal in June and a traditional programme of evening entertainment is held at the youth club building in July.

In Väärinmaja, the Vääri Wenches busy themselves holding markets in the yard of the Tapiola Village Hall on market days.

The sounds of a traditional summer concert can be heard in Pihlajalahti community hall in July, while the same month sees the Finnish championships of hay bale carrying during the market time in Pohjankylä. 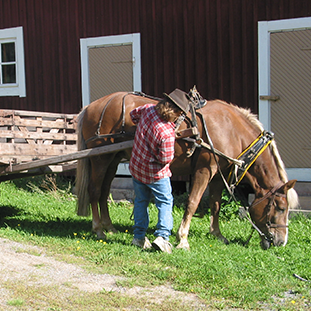 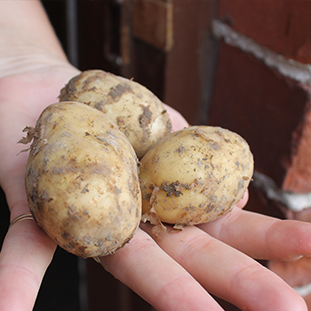 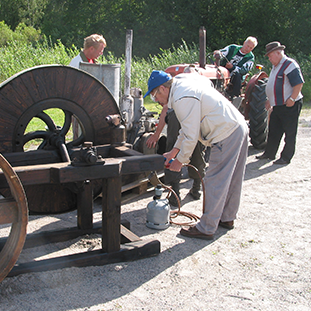